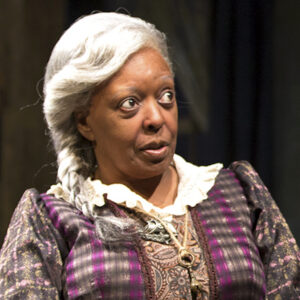 The journey of a thousand miles begins with one step, but if you don’t even know the direction you’re going in, the step you’re taking may be away from your ultimate mission or destiny. — L. Scott Caldwell   If you’re looking for what it takes to be an actor long-term, over the course of […] 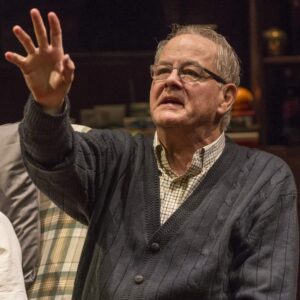 The following is the text work session taken from the full episode with Francis. In this excerpt we discuss performing a speech from Jessica Dickey’s The Rembrandt, which premiered at Steppenwolf Theatre in Chicago in 2017 with Francis in the cast, alongside John Mahoney (known by many as the dad on Frasier), and who was also another longtime ensemble […] 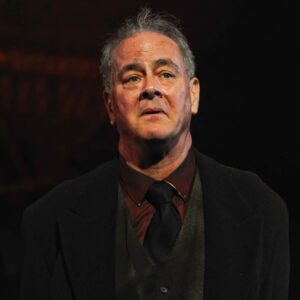