The following is the text work session taken from the full episode with Ray.

In this excerpt, Ray will be discussing a speech from John Webster’s The White Devil, which is a Jacobean play and comes in the period right after Shakespeare. As Ray shared, plays in this period were much darker and a definite departure from many of the themes you’d see in Shakespeare’s work. It’s not a play I was familiar with and really glad these guests are introducing us to other classical works. As I mentioned in the complete episode with Ray, this may be a great play for you to find a lesser-known monologue for your auditions.

It’s a great session and a wonderful discussion about theatre, politics, and acting! 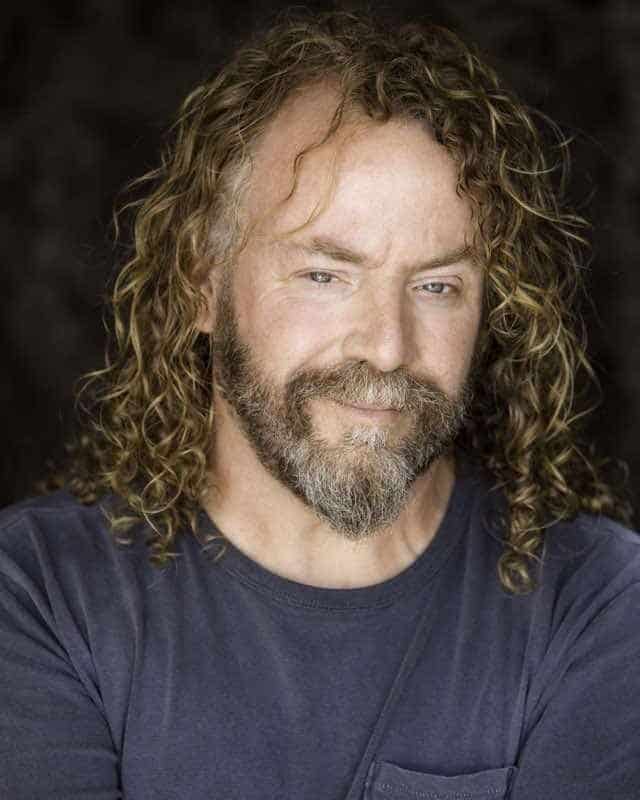 Outside of OSF, he has appeared at ACT in San Francisco, the Mark Taper Forum, Berkeley Rep, and just last year in Henry IV with Shakespeare Center LA alongside our past guests Harry Groener (Ep 4), Geoffrey Wade (Ep 5), and Peter Van Norden (Ep 7)—and Tom Hanks played Falstaff!

Want to hear more from Ray? Check out my full talk with him here!

Ray Porter around the web

Ray’s monologue from The White Devil by John Webster

An old tale.
Upon a time Phoebus, the god of light,
Or him we call the sun, would need to be married:
The gods gave their consent, and Mercury
Was sent to voice it to the general world.
But what a piteous cry there straight arose
Amongst smiths and felt-makers, brewers and cooks,
Reapers and butter-women, amongst fishmongers,
And thousand other trades, which are annoyed
By his excessive heat! ’twas lamentable.
They came to Jupiter all in a sweat,
And do forbid the banns. A great fat cook
Was made their speaker, who entreats of Jove
That Phoebus might be gelded; for if now,
When there was but one sun, so many men
Were like to perish by his violent heat,
What should they do if he were married,
And should beget more, and those children
Make fireworks like their father? So say I;
Only I apply it to your wife;
Her issue, should not providence prevent it,
Would make both nature, time, and man repent it.