Gain a professional edge on your next great role.

Work and learn directly from lifelong actors as you focus on one role over the course of a play.

Two SHAKESPEARE sessions offered in October 2021. All meetings are VIRTUAL. Sign up as an ACTOR (all genders, races, and ages welcome) or part of the AUDIENCE.

A unique exploration into a role—from a professional actor who has played the part.

Learn the process and journey of what it takes to play these fantastic characters!

Think of this like an INTERACTIVE version of the classic actor books Year of the King (Antony Sher on Richard III) and Playing Joan (various actresses on Shaw’s St. Joan)—though now you’ll be able to *work* with and learn from the actual actor!

Work on the role with a pro

You’ll have the opportunity to read sections from the play and will receive guidance and inspiration as professional actors pass on what they have learned!

Ask your questions and learn

Curious about motivations, backstory, and intentions? Does something puzzle you about the character? Bring all your questions to the discussion and see how a pro has handled them!

You’ll walk away with a greater understanding of the character. You’ll enjoy a deeper connection to the material and exude more confidence at your next audition or rehearsal!

If you’re looking to challenge yourself, this is a wonderful opportunity!

Truly taking the time to focus on a specific piece of text while actively working with professionals is not something we are all afforded. Sign up for the chance of a lifetime!

Working with and watching more experienced artists was incredibly valuable.

The back of my script is absolutely covered in notes! This has reignited my drive to work towards goals in my artistic endeavors.

Welcome to ACTING THE ROLE: October 2021!

Remember that ANYONE (any age, race, or gender) can sign up as an actor for either role!

You can sign up to be an ACTOR in both sessions or AUDIENCE for both sessions, or a combination—there’s no limit! 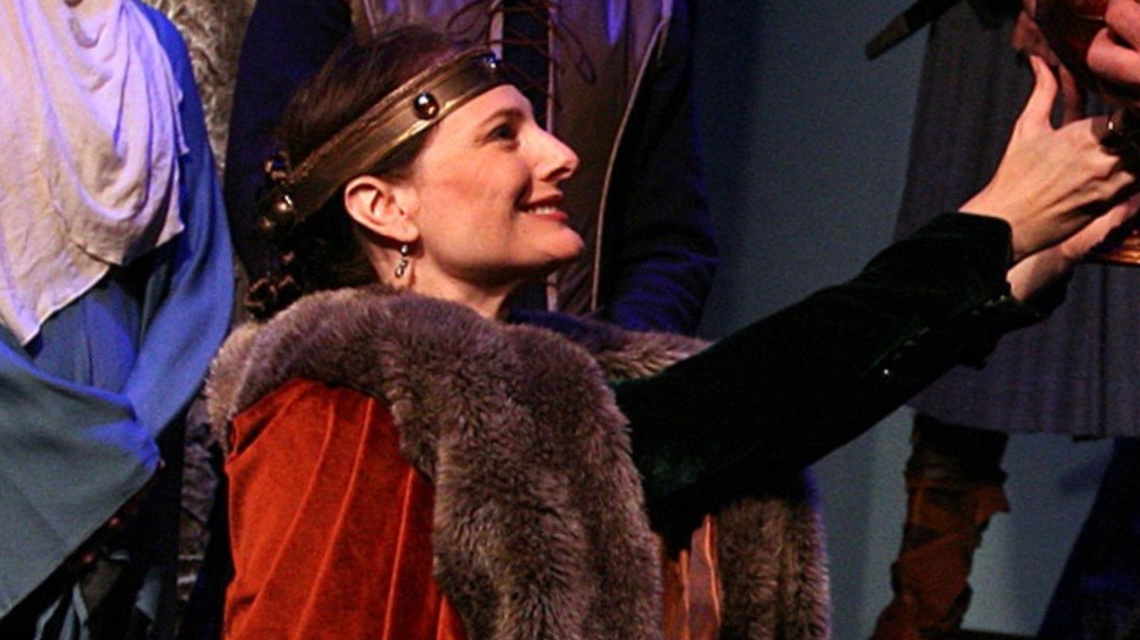 Lady MacBeth is one of the most revered and feared female characters in Shakespeare’s canon.

She often gets a bad name, or is summarized as purely seductive or evil. But like all Shakespeare’s female characters, she is multi-dimensional: passionate, complex, intelligent, full of boldness as well as fragility. She has hopes, dreams, fears and losses. She is ultimately incredibly human. A careful examination of the text certainly provides some answers, but because of the play’s brilliance, it also opens up question after question that set the actor on a fascinating journey of discovery.

Susan Angelo has performed leading classical roles by Shakespeare, Moliere, and Shaw at Shakespeare Theatre DC, La Jolla Playhouse, American Players Theatre, A Noise Within, Pittsburgh Public Theatre, and Theatricum Botanicum. She has dozens of credits in TV/film, including a recurring role on the show Bosch.

She holds an MFA from George Washington University and The Academy of Classical Acting at The Shakespeare Theatre in DC. She also graduated with a BFA from The California Institute of the Arts. 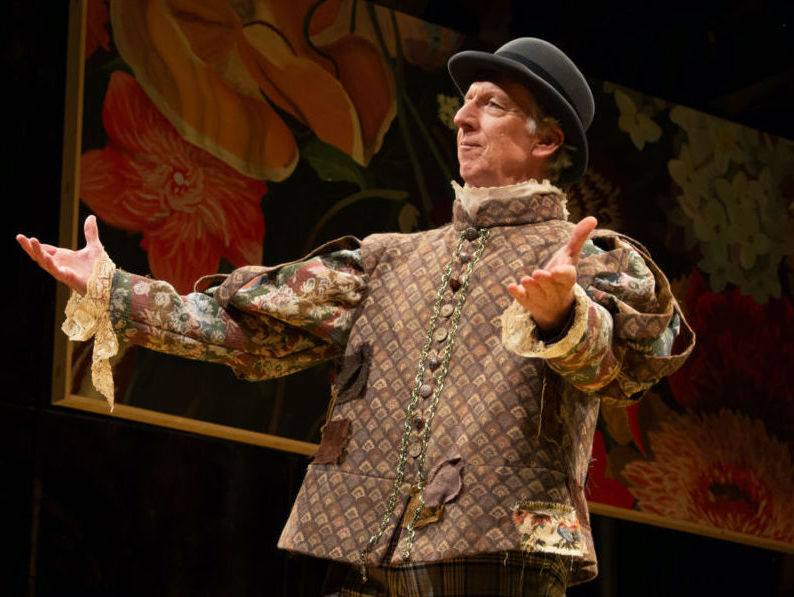 DOGBERRY (Much Ado) with Geoffrey Wade

Geoffrey Wade has performed on Broadway and off-, and continues to work extensively in regional theater, most recently at South Coast Rep, the Antaeus Company, and a long association with Vermont’s Weston Playhouse.

He works in television and radio and on tour with LA Theatre Works. Films include Steven Spielberg’s The BFG. He trained at The Central School of Speech and Drama in London after Amherst College.

A sample preview of what awaits you…

Sessions being October 11th with Susan and October 14th with Geoffrey

Please make your selection below. On the next screen, you’ll choose any specifics items.